What Pisses Me Off! / We Need To Stop With All That Photoshop 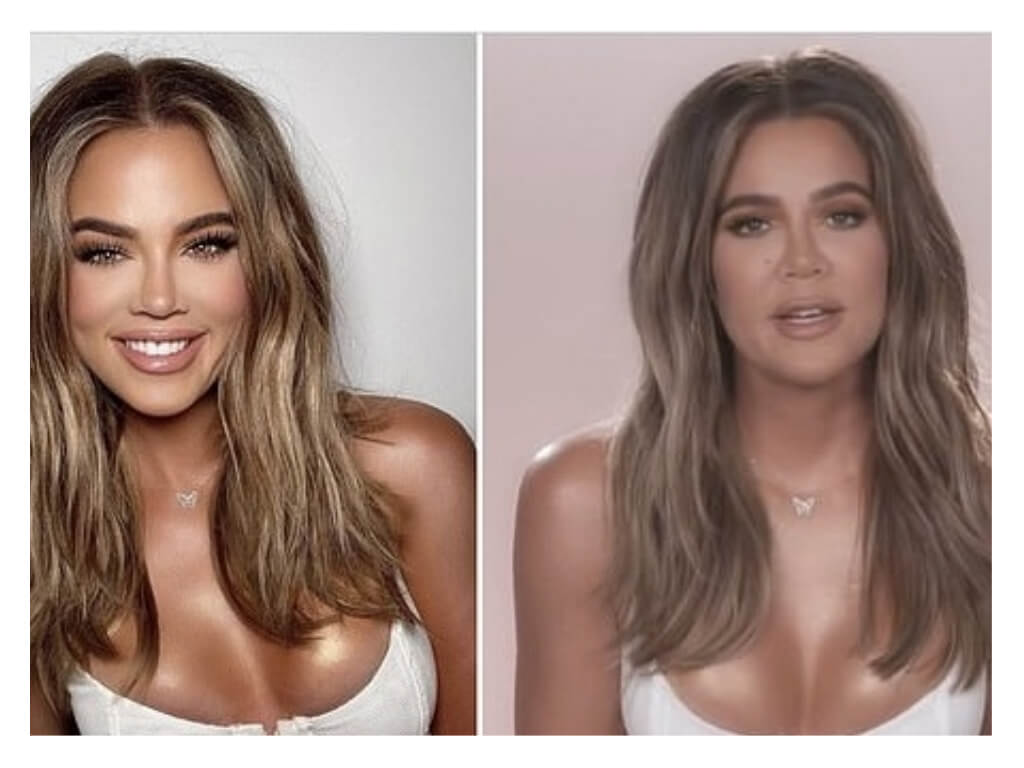 We Need To Stop With All That Photoshop

We are living our lives through filters. Being authentic is becoming more challenging by the day. And when we see images of our fave celeb or influencer living their best life, most often than not, there is an ample amount of photoshop taking place. This is skewing our perspective on what true authenticity really is. Rachna Sethi vents on all this photoshop that’s happening and why it needs to stop.

WHAT PISSES ME OFF: WE NEED TO STOP ALL WITH THAT PHOTOSHOP

Raise your hand if you’ve ever edited a picture in any way – from lighting, to smoothing your skin, adding lashes, removing under dark under eye circles and so on. Is your hand up? Mine is – I’m guilty of indulging in a little photo editing here and there (mostly the removal of the very common South Asian undereye darkness. Being allergic to most make-up, I figure its similar results to what most people can cover up with a concealer and most importantly, I own that I do this).

It’s hard not to fall into the phot shop trap; face editing, body shaping, lighting – the ways to edit photographs are countless these days and one of the large problems with being “picture perfect” is that it can make us feel as though our natural state is imperfect.

To clarify, a little photoshop, a slight change of lighting, small enhancements that anyone who’s good at doing make-up can achieve without the editing is not what this rant is about. What grinds my gears when it comes to photo editing, is the heavy enhancements often done by several celebrities and/or advertisement companies without any mention of the editing taking place.

Though photo editing may not seem like a big deal, (something that we are already used to or engage with once in awhile), the rate in which it’s collectively taking place is a big deal with huge numbers; as per Forbes, the popular Facetune App alone has 1-1.5 million doctored images exported on a daily basis.

Heavy face and body editing continue to cultivate an unhealthy and unrealistic culture; they push fourth a narrative of unattainable beauty standards. With the increased usage of social media, the increasingly negative impact that the pressure to have “perfect pictures” and/or a “perfect face and body” is having on our mental health and wellbeing is real and it’s what pisses me off these days.

I can’t imagine growing up with access to so much technology and social media (I hold gratitude for being an 80’s baby) as it makes exposure to photo edited images a daily occurrence (based on how often we use platforms like Instagram, exposure can be 100’s of images per day). Due to the harmful effects this is having on our youth, the Mental Health Foundation from the United Kingdom alongside several other groups in the mental health and wellness space have been advocating for large tech companies (for example Apple and Google Play) to introduce specific guidelines for app developers that would require them to consider the harmful risks their applications can have on mental health (the same way the consideration is given for potentially harmful effects from apps on our physical health).

According to Dr Antonis Kousoulis, Director for England and Wales at the Mental Health Foundation,

“There are serious societal pressures on body image that are driven by the commercial sector. We must act now to understand how standalone image-editing apps and popular in-app filters on platforms such as TikTok and Instagram, influence children and young people’s body image and their mental health. All of us, including multinational companies, have a responsibility to protect children from technology which is harmful to their mental health.”

One of the six recommendations the groups suggested in their briefing on “Image-editing Apps and Mental Health,” is that all face-editing apps should be age restricted. Their research found that some of these apps were targeting children as young as 5 years old. Learning this only added fuel to my fire of rage – as a trained educator, I can’t emphasise enough the importance of allowing our children to be children – at 5 the concern for most kids should be what snacks are in their lunch box or whose turn is next on the most popular playground slide – it’s harmful if they are already thinking and/or feeling pressure about how to pose for a perfect selfie or how a filter makes them look more “beautiful” at such a young age.

An increasing concern is that the unrealistic beauty standards caused by edited images are not only leading people to increased states of stress, pressure, depression and more but are driving them to get more cosmetic beauty procedures done. Don’t get me wrong, I respect everyone’s choice to make changes to their face and/or bodies if that’s what they want as an adult but it’s concerning that there’s an increase in these procedures being requested by teenagers – a teenage body isn’t even fully developed. Think back to when you were 16 – hasn’t your body continued to change since then?

In an article published by the BBC News earlier this year, Jane Laferla, who works at Cardiff’s Laferla Medical Cosmetics, stated that she’s experienced an increase in the number of young people coming to the clinic and asking to look like they do in edited selfies, or like someone else.

“I’ve had girls as young as 16, sometimes even younger, bringing in photos and asking for treatment to change facial features.”

The impact is not just on youth – it’s on all of us as adults, regardless of what gender we identify with, the pressure to be perfect in our pictures is real. A particular area of concern in adulthood is the expectation for new mothers to “bounce back” immediately after pregnancy. The human body is amazing but it needs time to recover from something like childbirth – with so much that new parents have going on, feeling a pressure to look a certain way shouldn’t be added to a new mom’s already full plate and photo editing done by celebrity moms in this space can be particularly harmful.

So, what can we do about this?

For starters, let’s all remind ourselves and each other that more often then not, celebrity pictures and advertisements are edited.

If looking at images generates feeling of inadequacy, insecurity, stress, or pressure, take a social media break to create some space from the constant images.

If being in pictures in your natural state generates any form of anxiety for you, stop taking them. Gently explain to your loved ones that you prefer to be behind the camera these days and politely step away from group shots – people who support you will understand and respect you putting your mental health and wellbeing first.

If you’re comfortable in front of the camera, join social media campaigns designed to encourage natural picture posts (examples include the #filterdrop campaign that was started in July 2020 by beauty activist Sasha Pallari).

Source and get involved with organizations that are pushing for changes to be made at a regulatory level. If we all come together, change can be made – in Norway for example, on June 2, 2021, a new law was passed that requires influencers to indicate if they have edited their images when sharing posts they have been paid for. Technically this is to protect consumers and prevent misleading advertising campaigns for the effects of certain products (for example “weight loss teas”) but it’s a step in the right direction that involves accountability and transparency when it comes to photo-editing.

Remember to be kind to yourself and practice mindful self-compassion; everyday instead of focusing on things you want to change about your appearance, try thanking your body for all the ways it works hard for you and celebrate all the lovely aspects of yourself.

Why Do Some People Think Ghosting Is Okay?

Why Do Some People Think Ghosting Is Okay?