The multi-day awards show extravaganza known as IIFA hit Madrid, Spain, this year with much pomp and pageantry! Here are some highlights.

With IIFA, you can always expect to experience Bollywood in a very big and lavish way! This year, with some Spanish flair, the award show weekend hit Madrid, Spain, and gave Europe a much-needed high-energy jolt of song and dance.


The four-day extravaganza came to an end last night as the best of 2015 were awarded for their talent and hardwork. While Bajirao Mastani stole the show by bagging the most awards, Piku was not far behind.

The awards night was hosted by none other than the dashing dynamic duo Farhan Akhtar and Shahid Kapoor, who not only got teen girls' hearts fluttering but also provided some much-needed comic relief throughout the night as well.

The duo have been hosting the awards for the past few years and are considered to be the male Bollywood counterpart to Tina Fey and Amy Poehler.

Here's the complete list of winners that won the hearts and stole the show this year — and some other fun highlights too.

The IIFA Awards are not just about the latest fashion and the biggest celebrities. They're actually about the awards too, contrary to popular belief. This year's winners were expected, as they have been cleaning up at every single Bollywood award show this season.

So, no surprise that the top five awards went out to who they did. Did any one of these winners catch you off-guard? 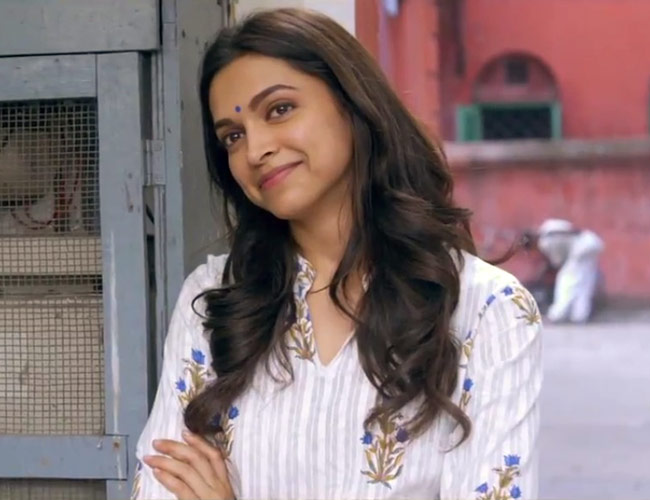 Performances are also a big highlight of any IIFA weekend. They're always over-the-top, have huge production assets and value and amaze audiences. Many of them go on to become iconic pieces of pop-cultural entertainment. IIFA 2016's performances were no less. Newbie to B-town Tiger Shroff wowed the crowd with a tribute to Michael Jackson. This talented young actor's recent films Heropanti and Baaghi are just the tip of the iceberg. With a banging bod, great acting skills and more flexibility than an elastic band, Tiger Shroff is an ace package of talent for B-town.

His performance to a medley of Bollywood and Michael Jackson hits proves he has the ability to make it big and stay around for a very long time. Priyanka Chopra charmed as usual in what seems like a rare Bollywood sighting these days, since she's so busy being big in Hollywood. Dancing to "Pinga," Priyanka's IIFA appearance was that much-needed reminder that she hasn't forgotten her Bollywood roots and plans to stick around in B-town for a while. For now at least.

No IIFA celebration is complete without a few memorable moments for us Bollywood fans to cherish. They are in constant denial of their relationship with the media, but we all know they're getting it on. Yup, Ranveer Singh and Deepika Padukone walked away with golden hardware on award night, but they ended the night walking hand in hand.

Posing for photos together and lovingly embracing one another — we can't deny that seeing them together made us happy. Wedding in 2017? Let's hope! 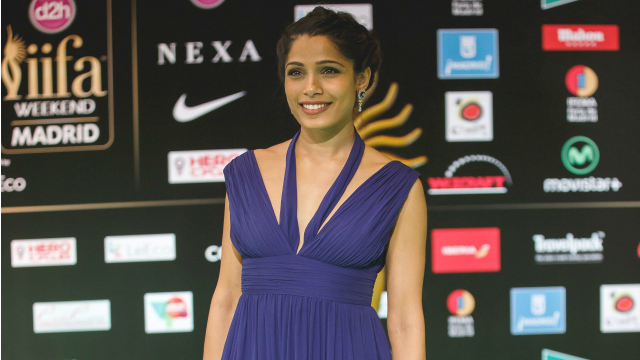 It was quite surprising but pleasant to see Freida Pinto walk the green carpet for what we think is her very first time. If this diva has walked the carpet before at IIFA, no one has noticed, but this time we saw and we appreciated her. Seeing the Hollywood lass celebrating the Bollywood fraternity was a treat. Could this be a sign of an upcoming Bollywood film? Let's wait and see.

Could Wedding Bells Be Ringing For Salman Khan?

On the Shelf: May's Must-Read Books

On the Shelf: May's Must-Read Books

5 Reasons Why You Need To Watch Biographical Drama 'Sarbjit'

5 Reasons Why You Need To Watch Biographical Drama 'Sarbjit'

'How I Raped Your Mother' Is Taking The Internet By Storm

'How I Raped Your Mother' Is Taking The Internet By Storm

5 Things South Asians Had Before They Were Trends

5 Things South Asians Had Before They Were Trends

Billboard Music Awards 2016: The Tears, The Trophies And The Tributes

Billboard Music Awards 2016: The Tears, The Trophies And The Tributes

12 Celebs Who Are Obsessed With Their Bikes

12 Celebs Who Are Obsessed With Their Bikes

11 Foreign Actors Who Did One Memorable Bollywood Film

11 Foreign Actors Who Did One Memorable Bollywood Film

7 Men's Fashion Trends That Should Never Make A Comeback

7 Men's Fashion Trends That Should Never Make A Comeback

10 Celeb Couples Who Are Or Were 'On Again, Off Again'

10 Celeb Couples Who Are Or Were 'On Again, Off Again'

#RIPMuhammadAli: The Man, The Legend & The Pop-Culture Icon

#RIPMuhammadAli: The Man, The Legend & The Pop-Culture Icon

10 Hollywood & Bollywood Movie Sequels We Could Do Without

10 Hollywood & Bollywood Movie Sequels We Could Do Without

The Hottest Tech Gadgets For This Month

The Hottest Tech Gadgets For This Month

5 Things To Know About The 'Udta Punjab' Censorship Controversy

5 Things To Know About The 'Udta Punjab' Censorship Controversy

10 Funny Things That Happen During Ramadan

10 Funny Things That Happen During Ramadan

12 Actors Who Would Make A Better Rumi Than Leonardo DiCaprio

12 Actors Who Would Make A Better Rumi Than Leonardo DiCaprio

10 Celebs Who Have Struggled With Mental Illness

10 Celebs Who Have Struggled With Mental Illness

What Are The World's Sexiest Nationalities?

What Are The World's Sexiest Nationalities?

8 Celebrity Suicides That Shocked The World

8 Celebrity Suicides That Shocked The World