History depicts that the most intriguing, provocative and memorable women that the world has ever known have always been those who have danced to the beat of their own drum: Cleopatra, Queen of Sheba, Coco Chanel, Lena Horne, Marilyn Monroe, Jacqueline Kennedy Onassis, Indira Gandhi, Benazir Bhutto, Princess Diana, Madonna, Oprah & Lady Gaga. These are women who have single-handedly changed the popular perspective of entire generations, so much so that their contributions to the world have created societal shifts in conventional wisdom.

Bollywood-turned-Hollywood actress Mallika Sherawat is a strong contender for making this list. This small-town girl from Haryana, India, refused to accept her fate, which in her words, was “a life of servitude.” Instead, she decided to take the road less travelled and set her sights on a career in acting, which led her to Mumbai to make her mark in Bollywood. And what an indelible mark that was. She bagged the leading role in the female-centric commercial film Murder (2004), where she set India’s mass traditional faction on fire by portraying an adulteress and confidently enacting erotic love scenes, the likes of which were unheard of in commercial Indian cinema at that time. Following a string of 16 films, she scored a role in a Jackie Chan movie before packing her bags and heading for the U.S. in 2008—this time, to conquer Hollywood. And has she ever gotten a head start. She was honoured a year later with the ‘Renaissance Artist Award’ and was recognized by the mayor of Los Angeles as an honourary citizen. She also completed two films: Hisss, with Jennifer Lynch, the daughter of legendary director David Lynch; and Love Barack, opposite heavyweights, Oscar nominee, Ruby Dee and Loretta Devine. Both movies boast an interesting twist in the storytelling.

CLICK HERE To Read the Full Interview with Mallika 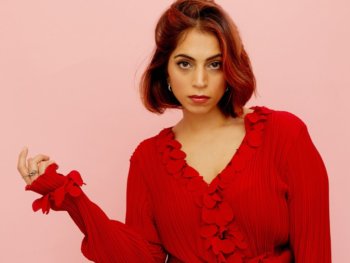 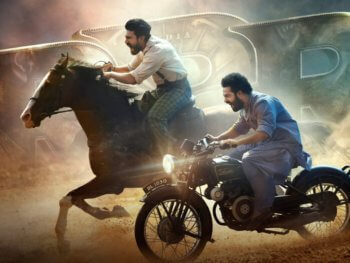 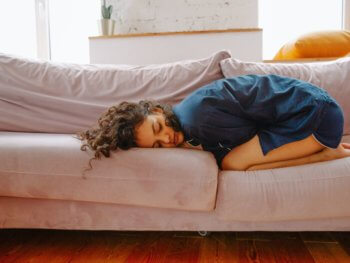 What Pisses Me Off: Why My Endometriosis Was Ignored For Years