The Transition from the End of April to the Beginning of May Has Revealed Some of the Most Impressive Gadgets of the Year.

The list below shares a few of the latest exciting tech gadget releases. Other features include: 10-day battery life from a 123mAh battery, a 128 x 128 pixel touchscreen, a processor that conserves power and Kood technology, which improves fitness activities by monitoring your heart rate and calorie burn.

This watch also monitors your emotional well-being by tracking your sleep and activity schedule.

The Asus VivoWatch's price is currently set for $150 US 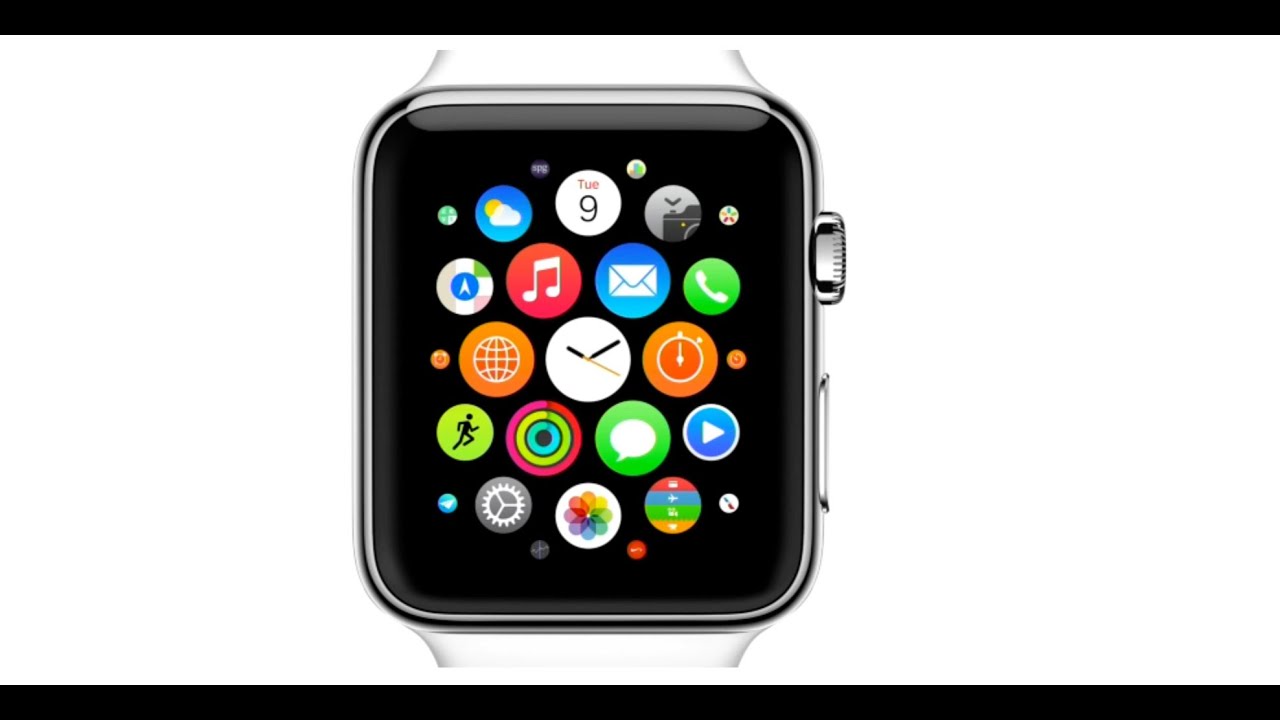 The Apple Watch's exterior features a sleek, indestructible screen protected by sapphire crystal with a 1.5 inch or 1.7 inch screen.

The Apple Watch also includes Siri and sensors to track fitness and health. The watch features various apps like Mail, Messages, Maps, Weather, Photos, Clock, Stocks, Music, Passbook and a feature that allows you to use your iPhone’s camera in conjunction with the watch.

Some features of the new Samsung Galaxy tab include a 9.7 inch screen, 7.5 mm thinness and a lightweight 449 grams. The device runs on Android 5.0 Lollipop and also has a resolution of 1024 x 768, a 1.2 GHz quad-core Qualcomm Snapdragon 410 processor, 1.5GB of RAM and 16GB–32GB of storage, a 2MP front camera, a 5MP rear camera, stereo speakers, 12-hour battery life and sensors including an accelerometer.

The starting price for this tablet is $299 US. The specs for the A 8.0 are similar to the Samsung Galaxy Tab A 9.7. However, this tablet offers a cheaper price of $229 US due to its smaller screen size of 8 inches. This device offers less impressive specs than the other Lenovo tablet we discussed. However, this model has a convenient 7 inch screen, making it readily portable.

Image credits in order of appearance: