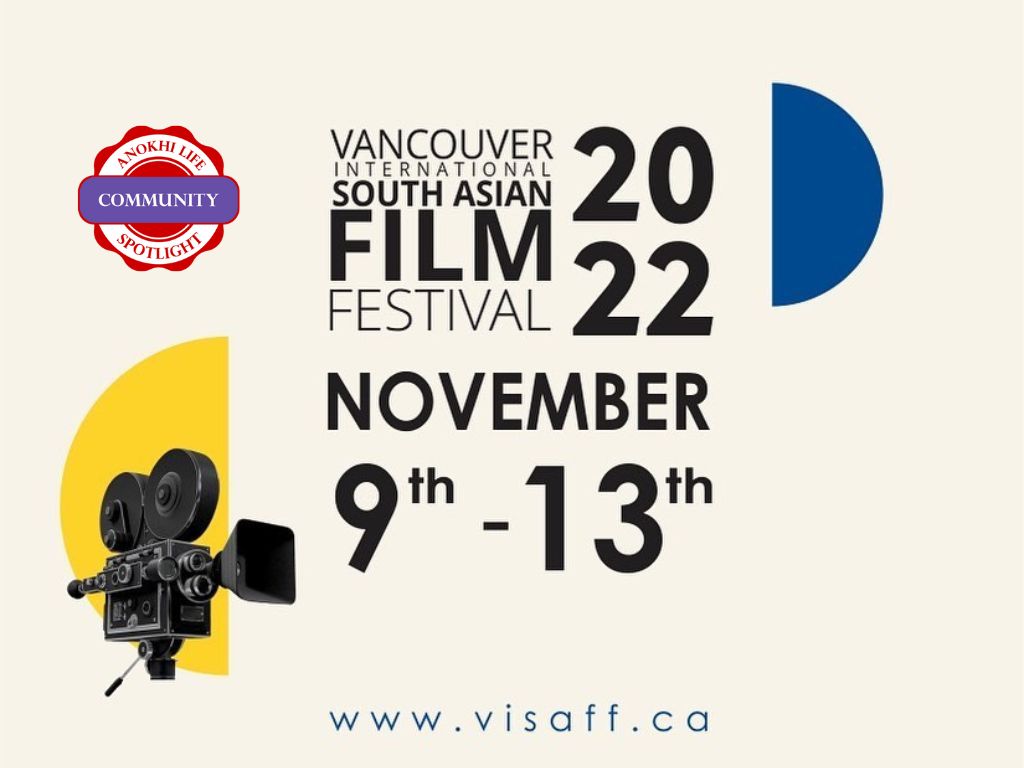 The highly-acclaimed Vancouver International South Asian Film Festival (VISAFF) is all set to bring an amazing weekend full of incredible cinematic fare from November 9-13 with a gala kick off on November 10th. Featuring 80 films, including 12 features and 8 documentaries, along with a Biz and Tech event with Surrey Board of Trade here’s why you can’t miss out on this festival with a west coast vibe, perfect for the film fanatic!

The gala event on November 10th will include San Francisco based violinist and music composer Raaginder who will light up the night with his performance. The musician is known to have produced several albums which blend sounds of Indian classical violin with hip-hop music.

Our theme this year, Unity in Diversity, represents a convergence of strong and authentic South Asian voices through the language of films. The films lined-up for the festival will take you on a trip all the way from North America to the heart of South Asia.

No Land’s Man is our opening night film which stars Nawazuddin Siddiqui along with other notable feature films lined up which include #Homecoming, Bite of a Mango, Residents of Arcadia, Donkeyhead, Four Samosas and Khel Khel Main along with Land of Gold being our Closing Night Film.

“VISAFF is a celebration of our diverseness and the cultural mosaic that is Canada. We endeavour to promote inclusion and help build a multicultural society through the festival,” says festival producer Mannu Sandhu. “It’s a platform for unique and diverse voices to present their viewpoints, creating conversations around subjects that affect us all.”

For more information about VISAFF and purchase tickets for our Opening Gala, please visit us at  www.visaff.ca