This Year’s Latest Gadgets Are Designed To Ensure Convenience For Everyone.

Companies are releasing and launching tablets and smartphones that reflect exciting and ground-breaking features sure to pique consumers’ interests. 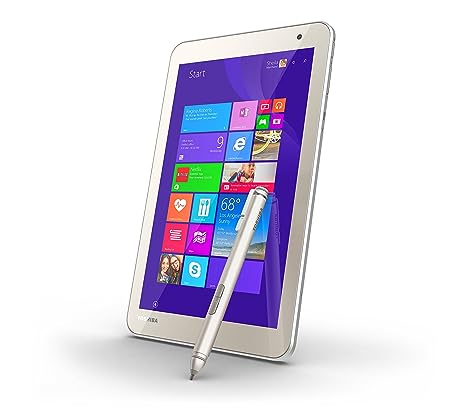 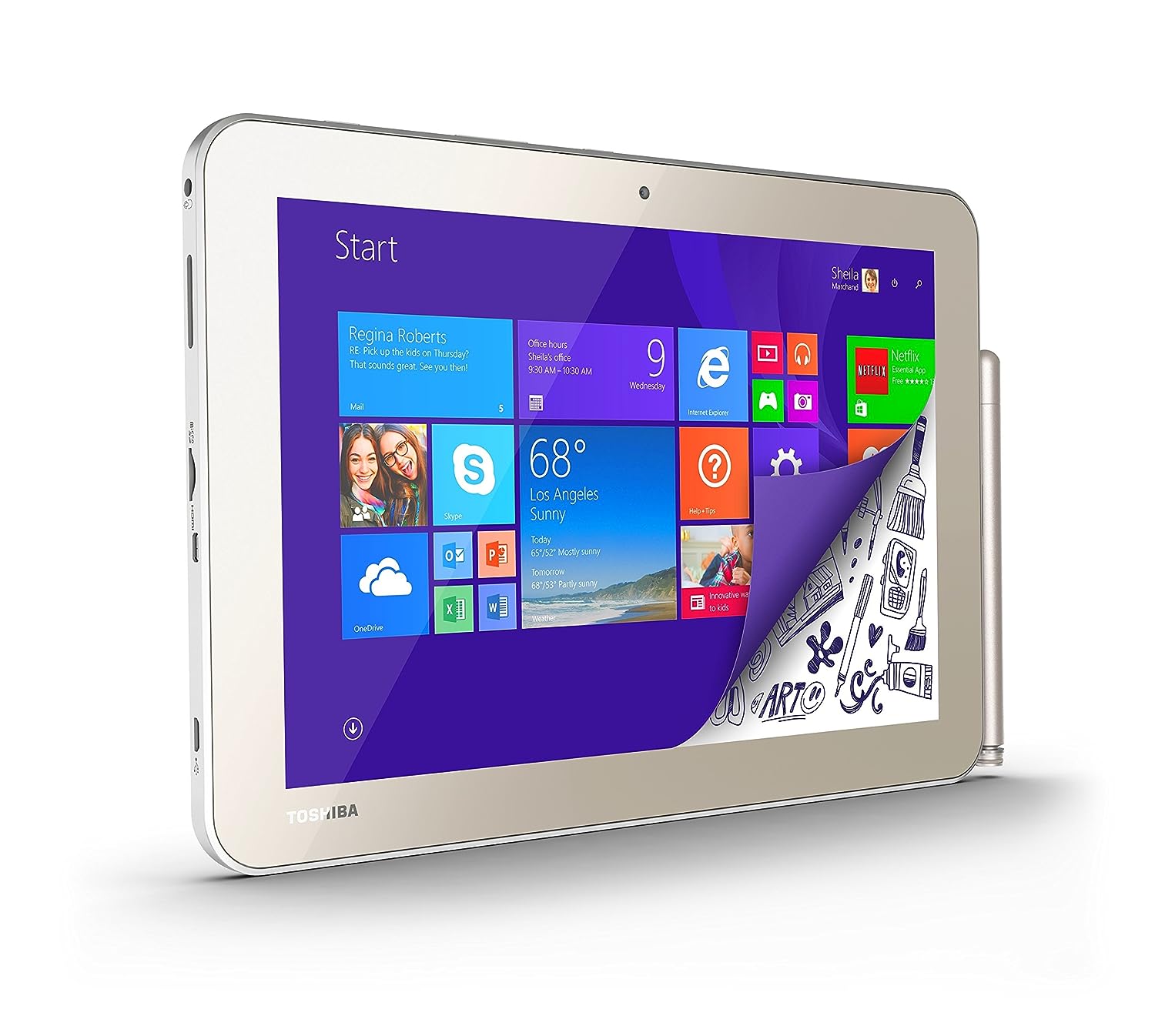 The exact date in mid-January is still unannounced.

The phone will be showcased during the Project Ara Developers Conference of 2015 on January 14th in Google’s New York, Buenos Aires and London offices.

Features: Gives people freedom to decide how the phone's exterior design should look. The terminology Google uses is “modules." The phone will have a basic frame and will then be designed through each individual’s preferences. The phone’s external and internal features can be upgraded or altered depending on what people request. Any part that needs to be replaced or upgraded will no longer be a problem. Both phones were launched at the 2015 International Consumer Electronics Show on January 5th, 2015.

Features: Super AMOLED display to enhance visual quality plus 5MP Front Cameras with 120 degrees rotation to capture more angles than ever before. Aesthetically, the phone offers a sleek design with a thin 7.3mm to ensure a comfortable grip. Lenovo VIBE X2 Pro features: E-ink display, which prevents screen glare under any type of lighting, fitness add-ons and a battery that can last seven days.

Based on all the gadgets we've featured above, 2015 appears to be an innovative year for both companies and consumers. Buyers certainly have a variety of options to choose from when deciding what gadget fits their lifestyle best.