We take a closer look at the HTC One A9/ HTC Aero and the LG V10 Smartphones.

This smartphone is anticipated to be released on October 20th during a virtual event launch for HTC. The phone’s price should be lower than the current HTC One smartphones. Therefore, the smartphone’s price could be around $650 US. A possible picture of the smartphone that was recently released has caused some tech experts to remark that the phone’s exterior design looks similar to the iPhone. Rest-assured, the phone’s design is expected to be glossy and chic.

Anticipated features include an exterior design that uses Corning’s Gorilla Glass with a 2,560 x 1,400 Quad HD model, 3,500 mAh battery, a Qualcomm Snapdragon 820 processor and a deca-core (MediaTek) Helio X20 processor that includes 4 GB RAM. Camera features are expected to be cutting edge with brand new camera technology. The software that the smartphone will run on is the Android 6.0. The expected features include an exterior that is designed to withstand anything life throws at it with stainless steel side rails and other synthetic materials that cater to protecting the phone. Other features include amazing camera features like steady record and a video editor. Plus, the smartphone also includes excellent audio features like enhanced audio recording. The smartphone will also include a second screen, allowing users to prioritize their actions. 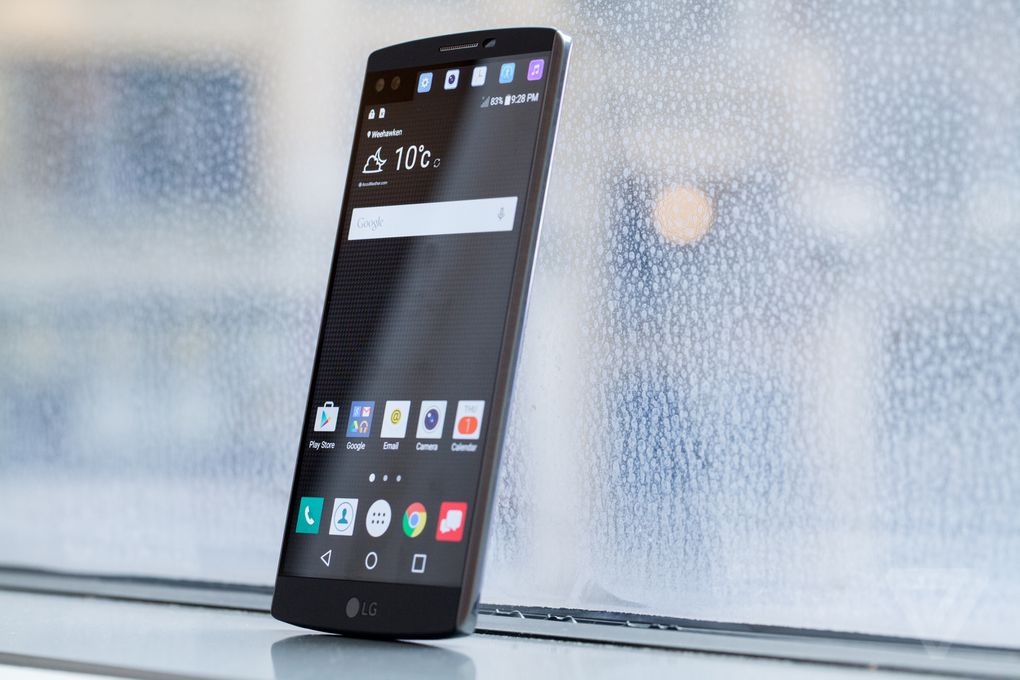 When it comes to specifics, the user must decide which features are more important. The LG V10’s microSD slot is perfect for the user that requires large amounts of storage. On the other hand, the HTC One A9/Aero will provide a larger battery. Both smartphones are impressive with cutting-edge features that are sure to please.