We take a closer look at the Sony Xperia Z6 versus the Huawei P9.

Features: Some of the phone’s features remain unknown. This has created quite a buzz among tech experts and they are currently being discussed. The smartphone might include a 5.6” to 5.8” IPS display with WQHD resolution. The phone’s exterior design will probably be similar to the Z5 OmniBalance design. It will definitely run on Android 6.0 Marshmallow and has a Snapdragon 820 processor. It has a 23 MP rear camera and a 5 MP front camera. The smartphone is also expected to follow the trend of having a screen that prompts different responses depending on how much pressure the user applies.

Features: Some of the phone’s features remain unknown which has left the features being debated by various tech experts. The smartphone is expected to include the Kirin 950 processor, which is rumoured to be the fastest Android processor ever invented for Android. The smartphone will have a 5 to 6.8 inch display screen and will also include a 16 MP camera that has two lenses and laser auto-focus. Lastly, the phone is rumoured to include a Fingerprint scanner as a home button. 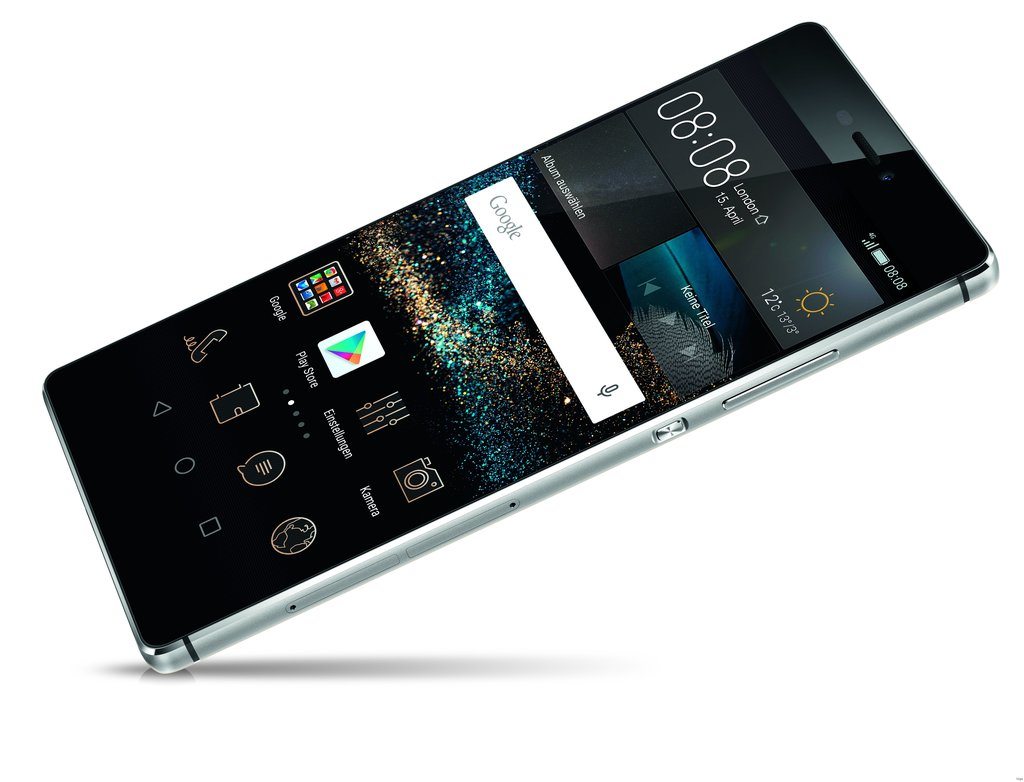 The previous models of both of these phones were great and the new models are sure to make a great addition to any user.